In 1994 adidas launched the Predator boot and changed football forever. 26 years later, they launched a new predator for a new generation of football fans and changed the game again thanks to a revolutionary new material: Demonskin.

To drive sales of the boot during the launch period, we were asked to create an in-store activation for adidas’s three landmark London stores that would generate online buzz, encourage try-ons, and ultimately, show consumers that thanks to Demonskin, the new boot was 100% unfair. 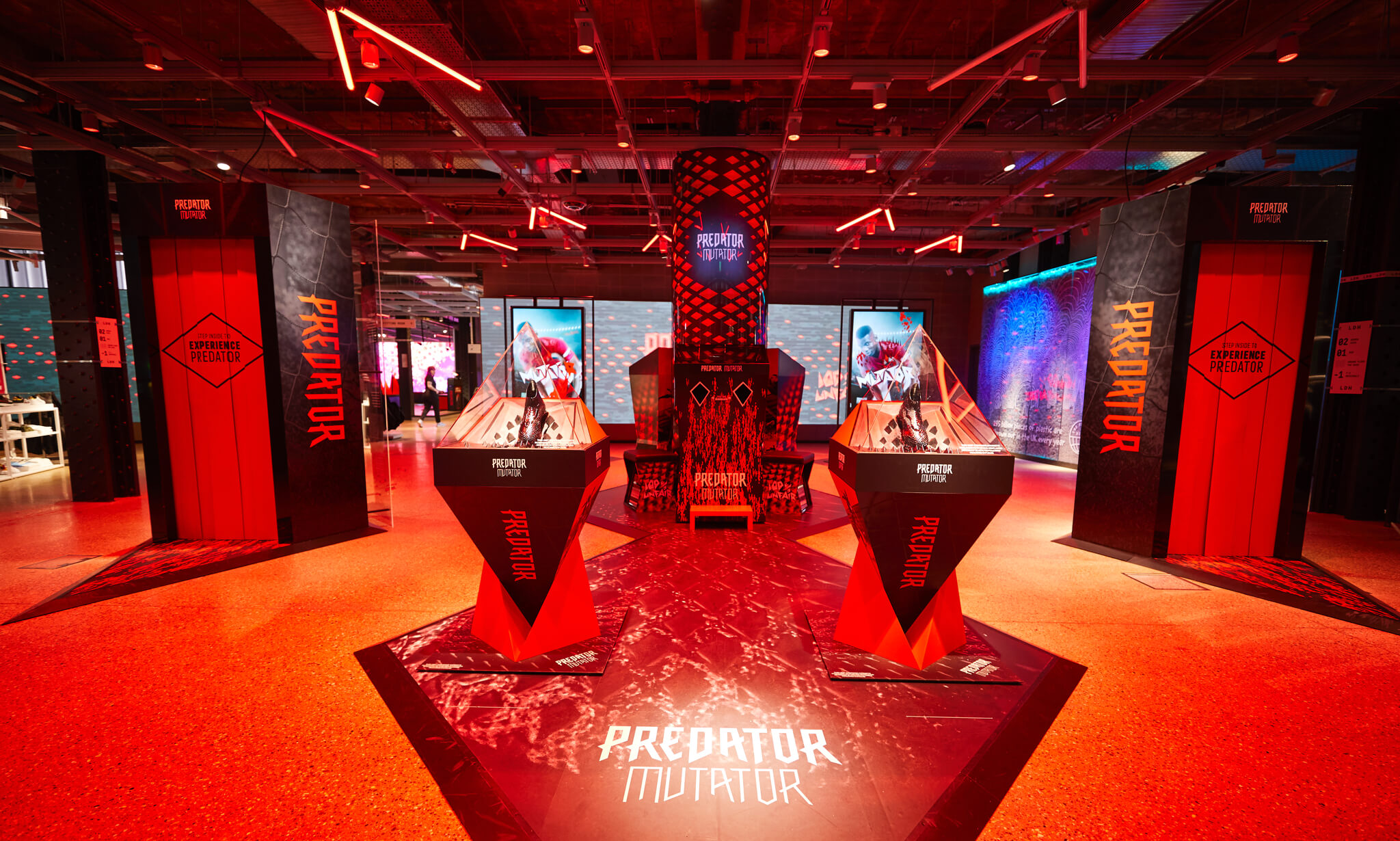 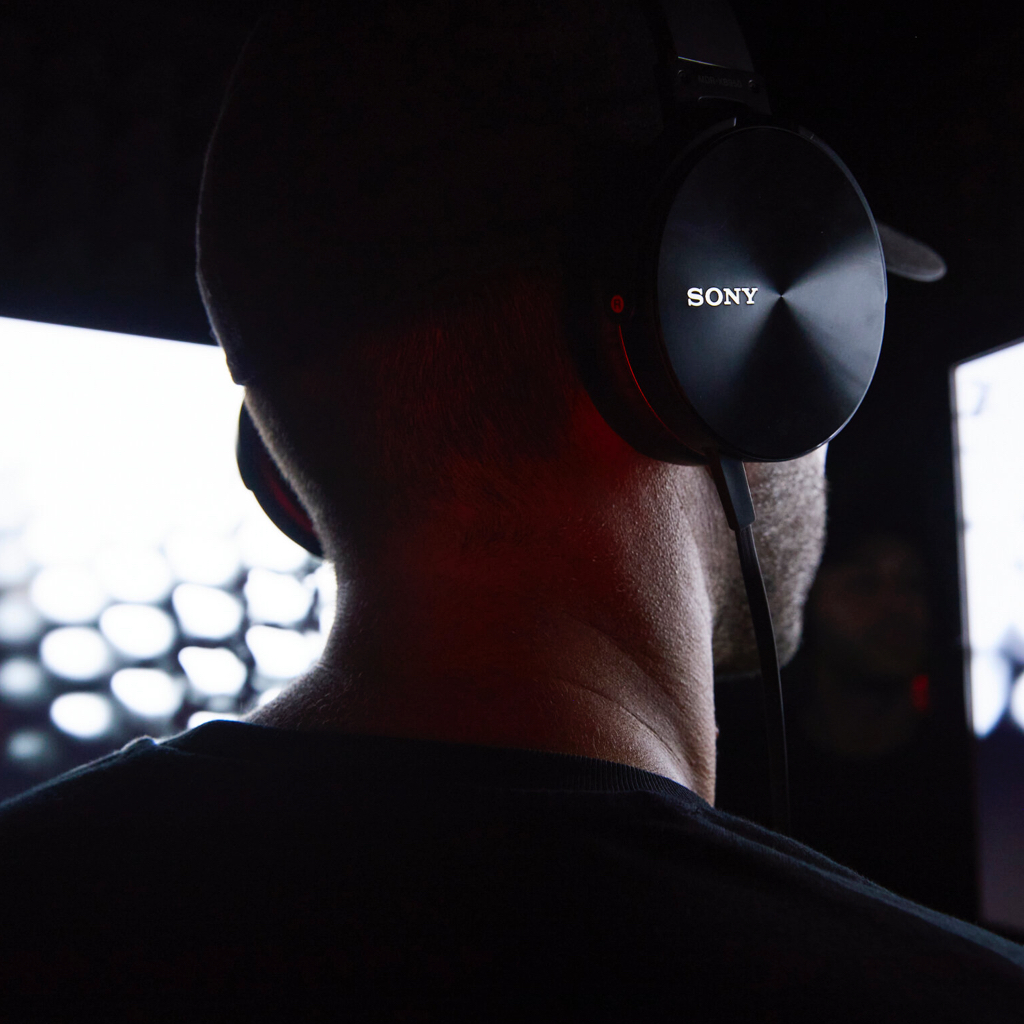 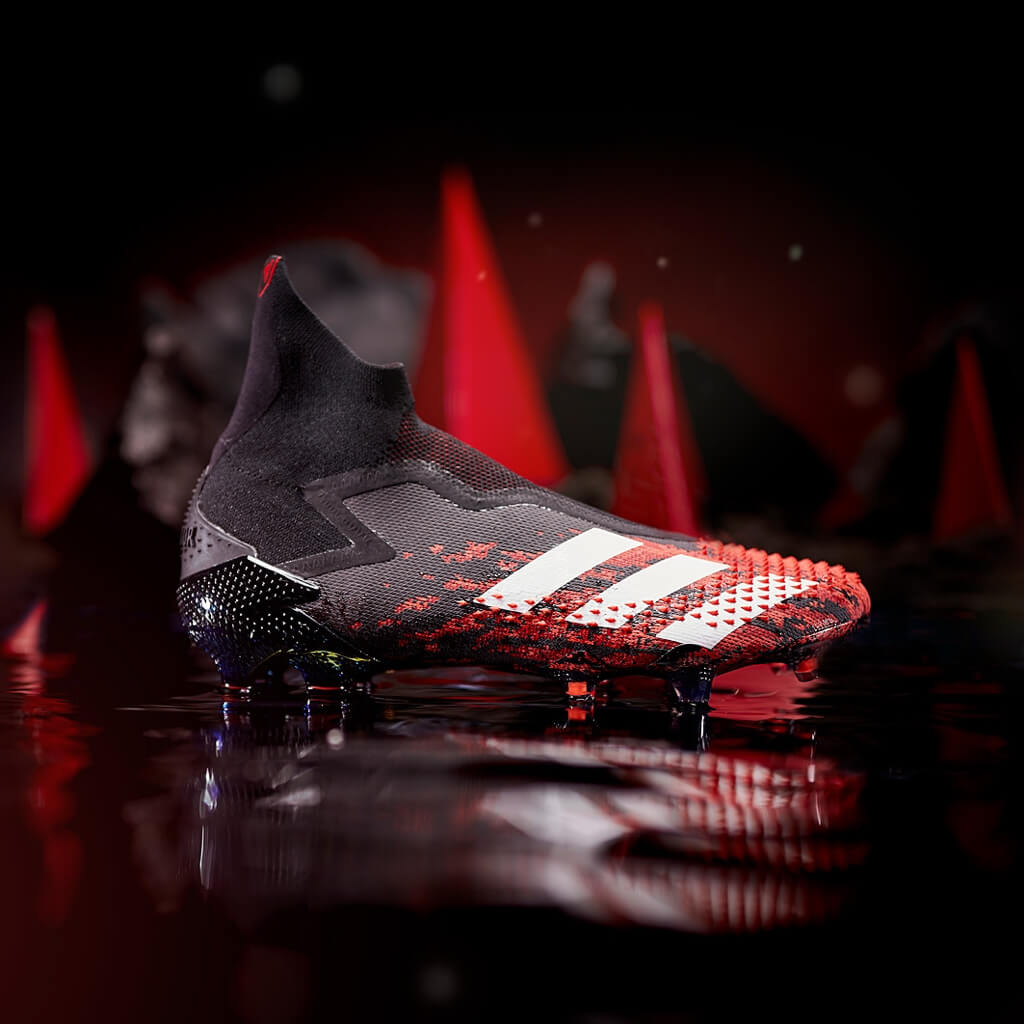 We set out to create an uncontained, visceral experience by building a series of highly interactive, digitally-led installations. Our ultimate aim was to turn curiosity into demand, by leaving consumers with one over-arching sensation: that Demonskin was alive.

We started with the launch zone, where we used cutting-edge magnetic ferrofluid to create a dynamic moving version of Demonskin.

Before giving consumers the opportunity to hear Demonskin in a multi-sensory booth and touch Demonskin with a digital ‘mutator’ experience that brought its powers of mutation to life. 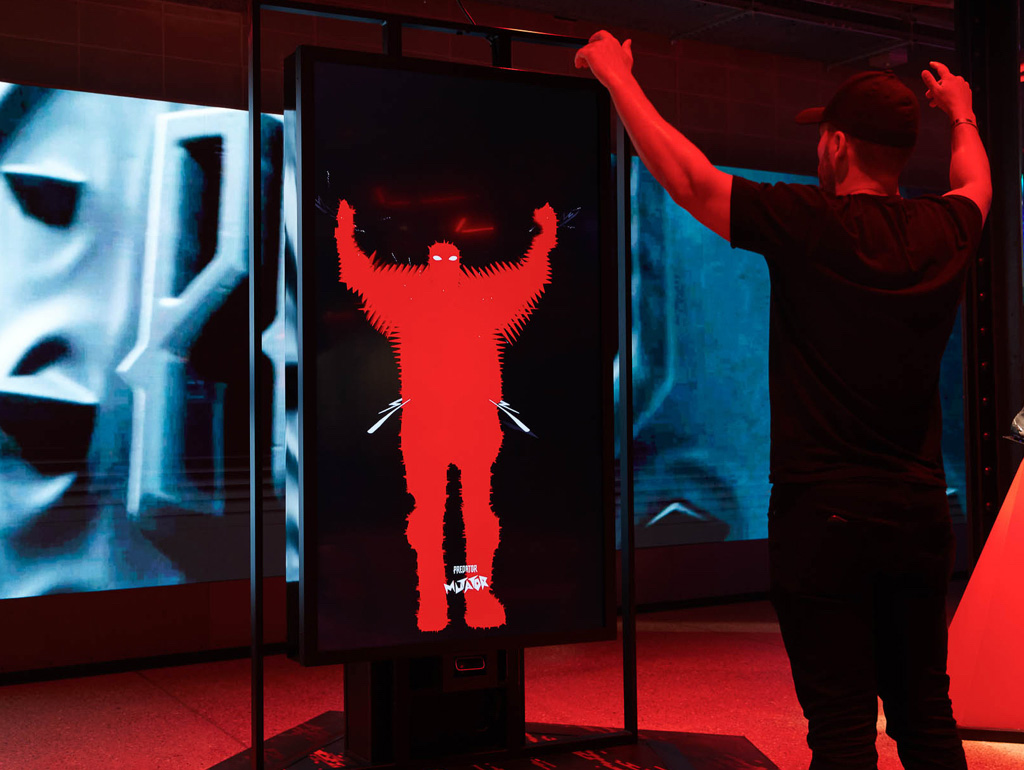 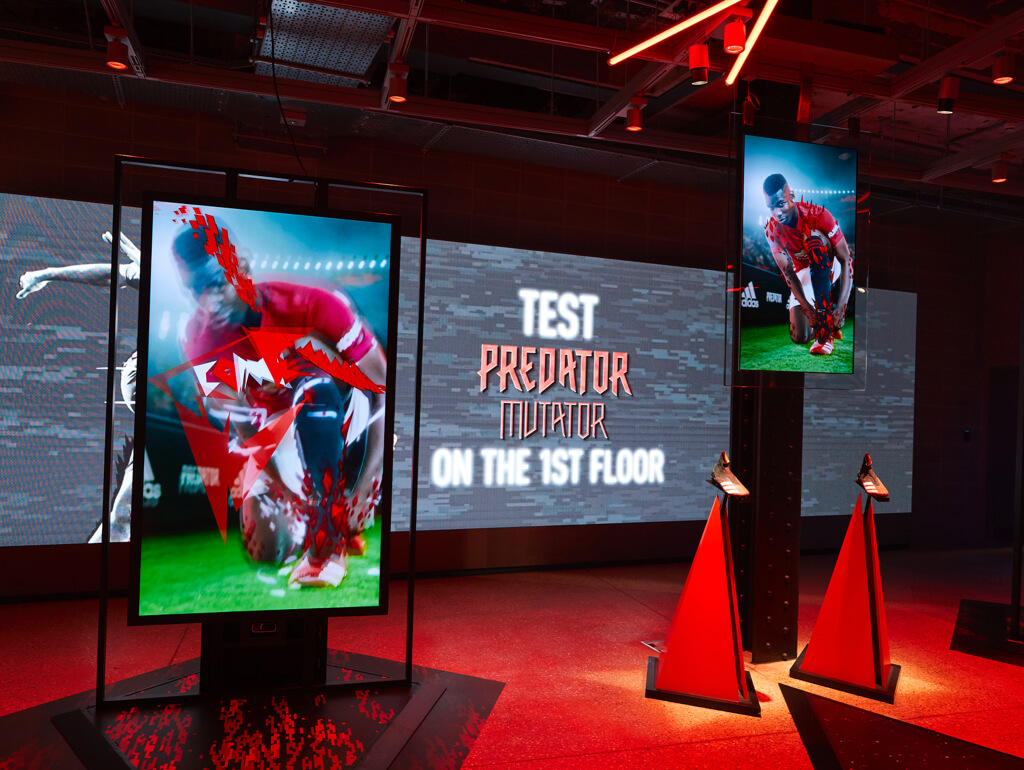 Throughout the store we used large video walls and Demonskin floor graphics to direct consumers to specially designed areas where they could try on the boot. We also created a physical timed trial game to put the 100% unfair Demonskin technology to the ultimate test.

From co-creator photobooths, to ‘mutator’ mirrors, every touchpoint of our activation was designed to encourage massive social share.

Consumers tried, tested and played with the boot in their masses, with many live-streaming their in-store experience on social media.

1000+ consumers tried the boot in our in-store timed trial game.

There were 10k mentions of #predator during the activation period.

Due to overwhelming demand, the boot sold out within the first week, making this predator launch the biggest sell-through of a football franchise in the uk in the last 5 years.